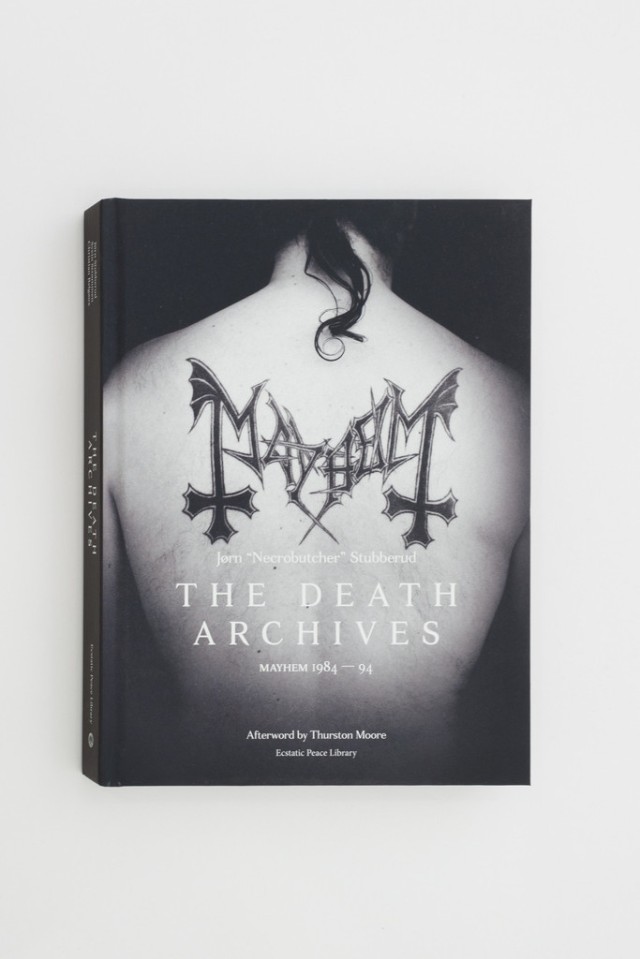 Mayhem are the most influential Black Metal band in the world, and obviously no strangers to controversy. Death Archives offer never before seen photographs and unique insight into one of music’s most extreme subcultures.

Once Mayhem established their unique sound, The Norwegian Black Metal scene grew ferociously and globally finding common ground in violent imagery, horror iconography, fierce anti-Christian views, which ultimately led to over fifty church fires, among them the iconic Fantoft Stavkirke in Bergen. The violent nature of the music also led to the brutal murder of Øystein “Euronymous” Aarseth in 1993 by Varg “Count Grishnak” Vikernes internationally known as Burzum.

Today, Norwegian Black Metal is one of the most distinct and controversial subcultures in the music world, its popularity spanning globally from China to Mexico. The book is not only a documentation of a band – it is also a story about Norway, and a unique Norwegian subculture where a deep fascination for authentic Nordic culture and nature is deeply immersed. 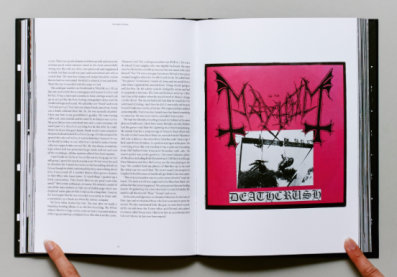